The re-conquest of former gardening territories on the edge of the river Loire leads towards the creation of a new 'agro-district' mixing urban farming and three thousand new housing units. 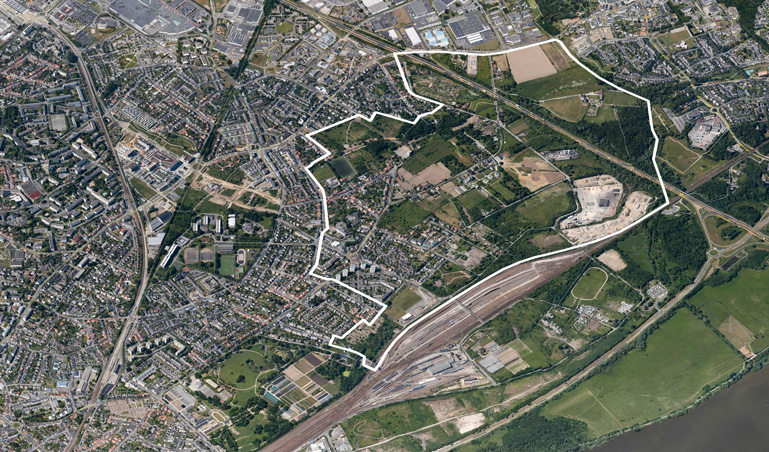 Relief and risk of flooding; Transforming environmental constraints into advantages 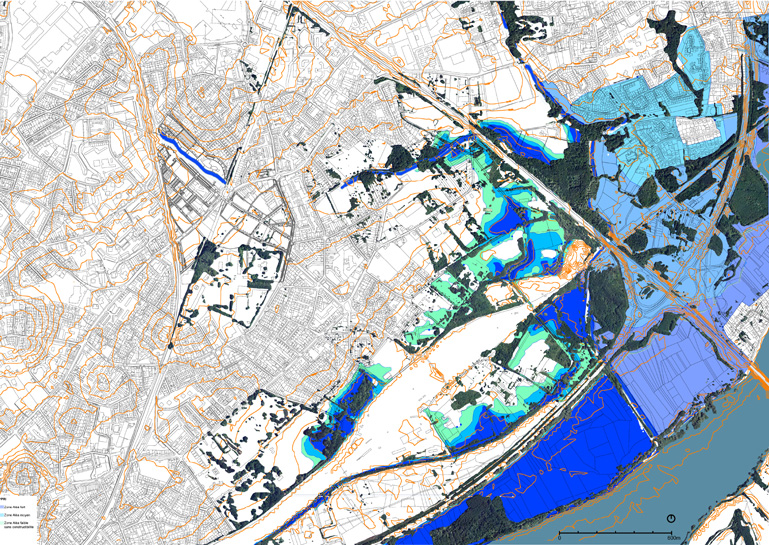 A park along the river Loire

Upon 180 hectares, 100 are classified as naturel area. In relationship with the new agrodistrict, the lands along the railway lines and the river Loire, offer the opportunity to create a recreation and environmental discovery area. Pedestrian and bike trails guide use towards the meadows, and nature protected area 'Natura 2000'. East to west connections encourage public transportation and establish the new neighborhood as being a part of Nantes's metropolis development scheme.

The design of the park leans the new agrodistrict to water-lands and increases soft mobility. 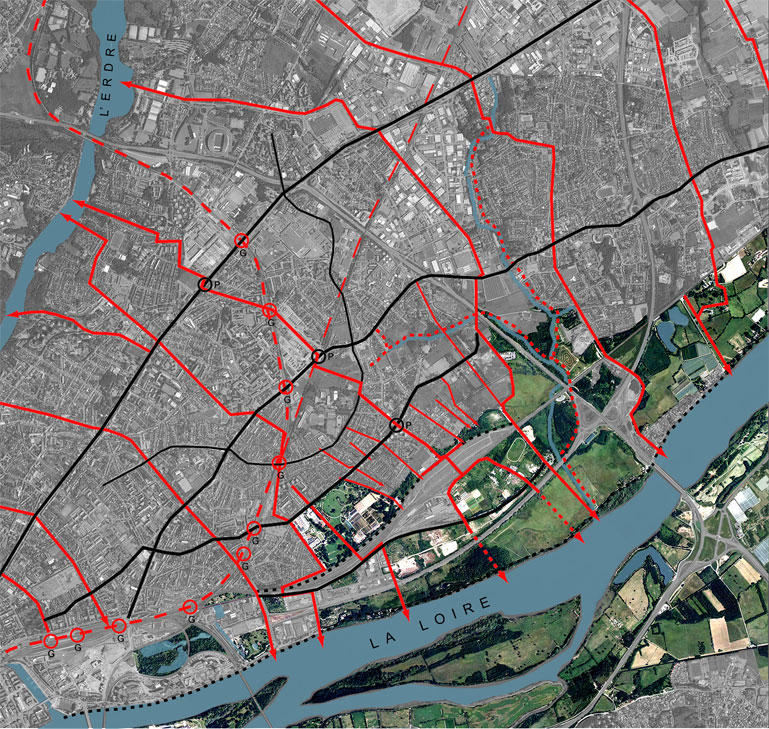 A new relationship between city and agriculture

Railway work and gardens' inheritance has defined the 180 acres of Doulon-Gohards territory, located in Nantes East. 2000 new housings will be implemented on this Loire's hill-side, in order to enhance Doulon's attractiveness.

The design of the future neighborhood reveals the existing site qualities and characteristics, binding an agricultural activity to the housing project.

The "fertile city" urban model relies on the inherited agricultural and horticultural land structure and creates an interaction between urban realm and cultivation techniques.

The last cultivated parcels of extensive cultivation have been abandoned leaving as an heritage a terroir to exploit. 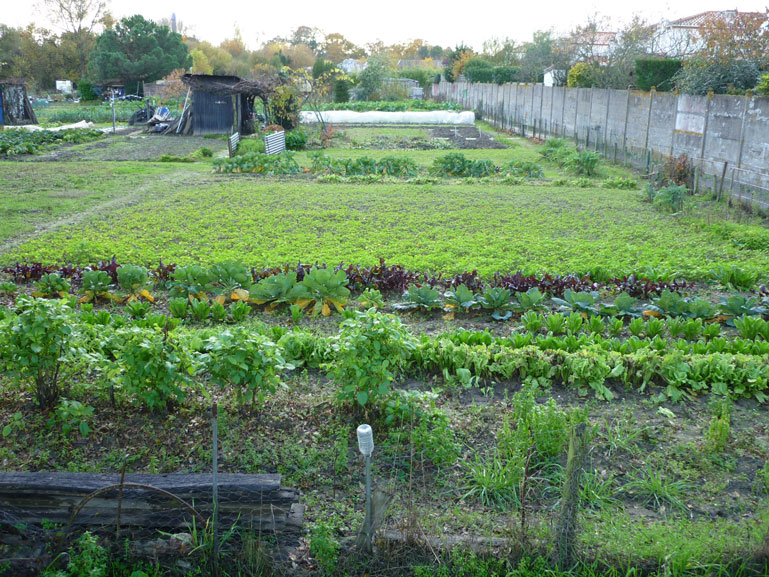 Some vegetable gardens already exist on the site

Old farms are currently abandoned. The project plans to take advantage of this heritage to develop different hubs with new associations around agriculture.

One of the former farms

We imagine all kind of associations around the old farms with news housing units and local food production. Lots of ideas are currently under study such as organic vegetable cultivation, citizen's association farm or educational farm. First contacts with young farmers are ongoing. 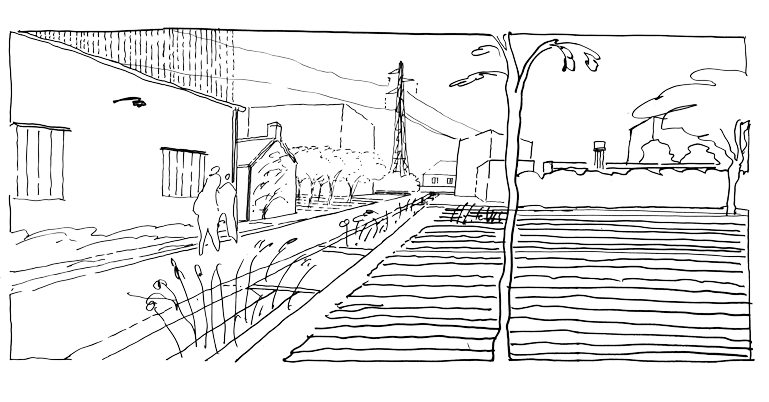 Cultivation conditions, SOIL is a value for urban planning

Agricultural and gardening plots, as well as back-gardens and grazing lands are defined as cultivated grounds where the living and variant soil is part of urban design topic. The soil has been studied to understand and express it as a living complex biosystem able to take part in the future agro-urban scheme. 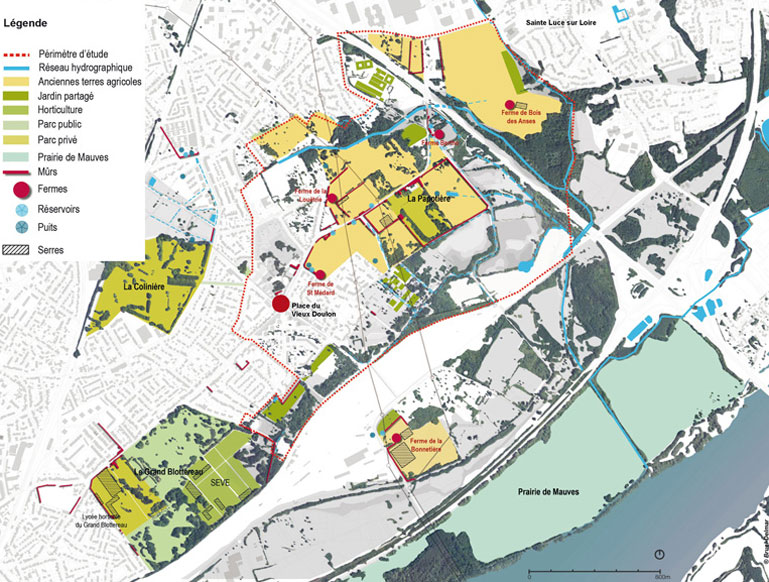 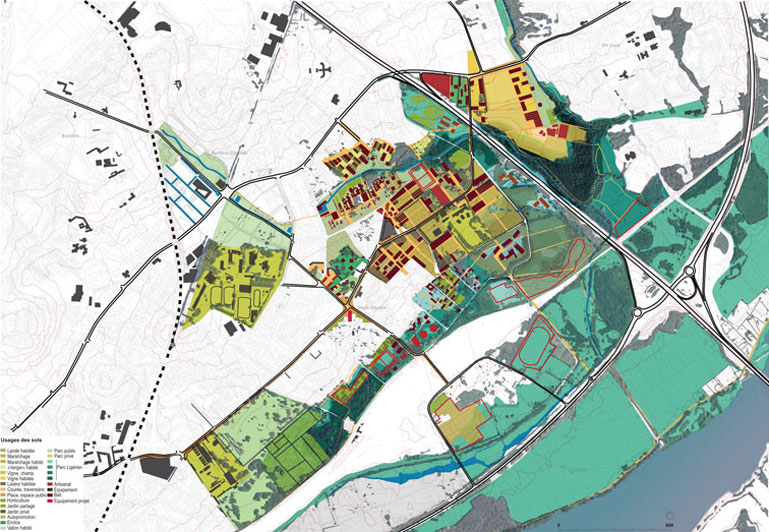 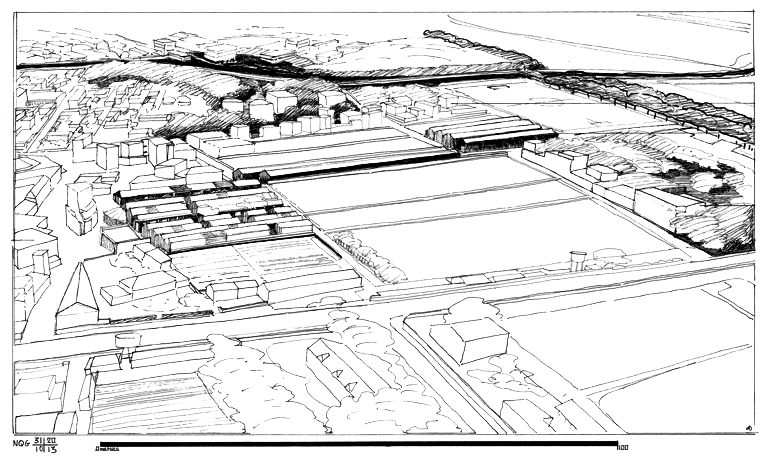 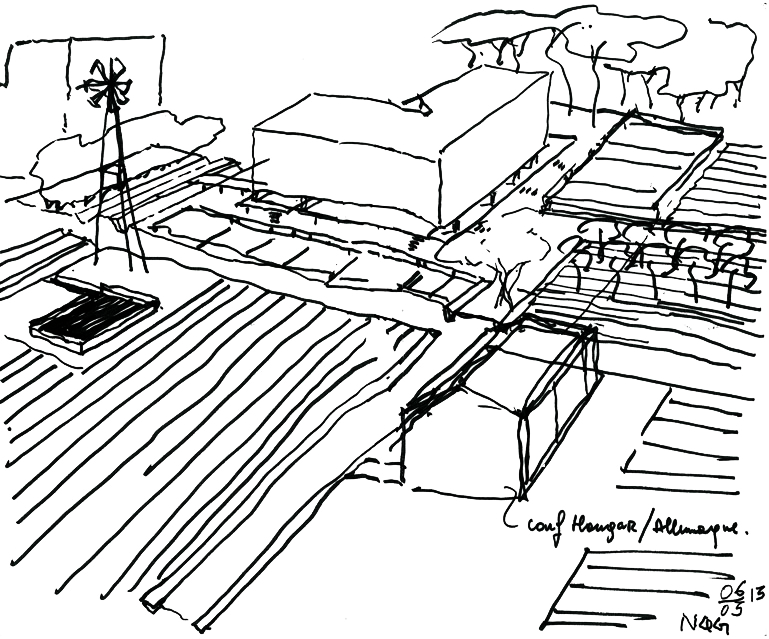 Amongst the diversity of designed urban forms, voluntarily turned towards pedestrians’ blocks, shared spaces; 7% of the real estate goals will be offered to self-promoting operation, thus maintaining urban flexibility, and civilian involvement.

Dialog workshops and city walks have been organized to share with the inhabitants of the neighborhood, values to build together this project. 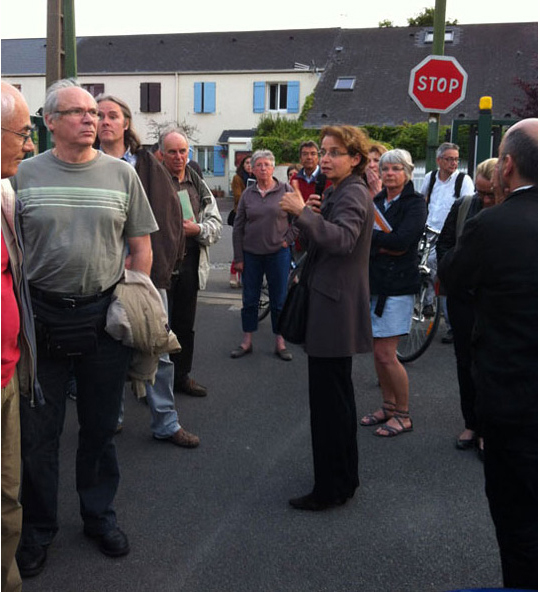 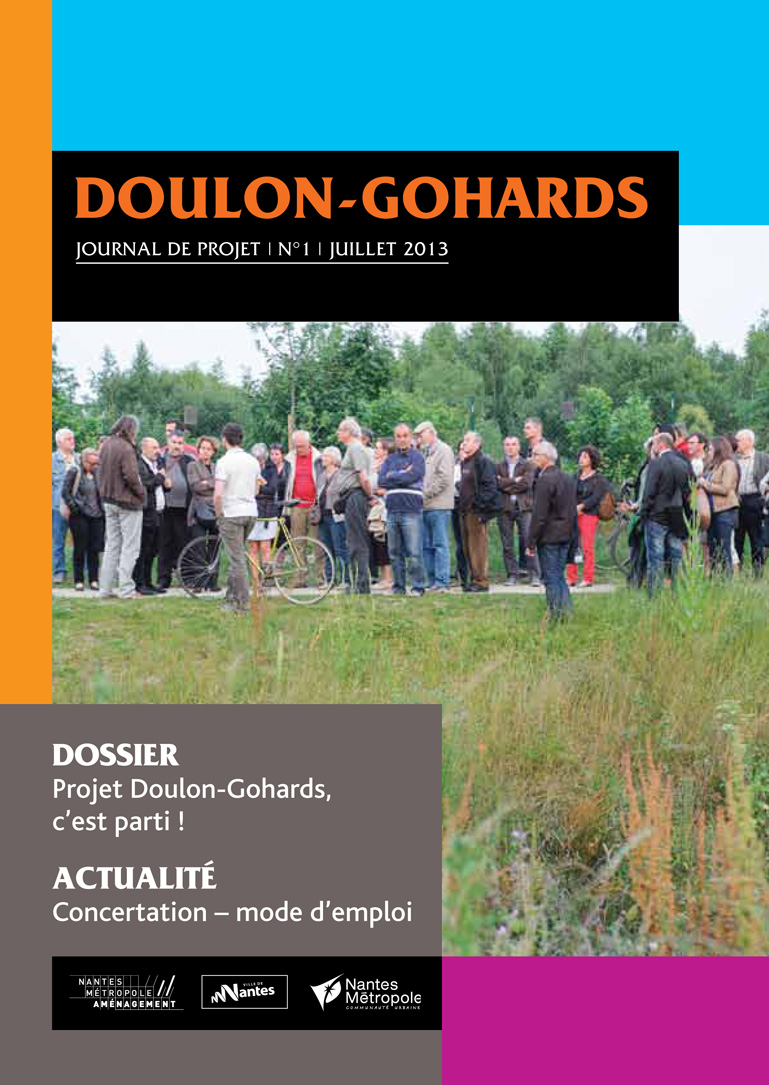 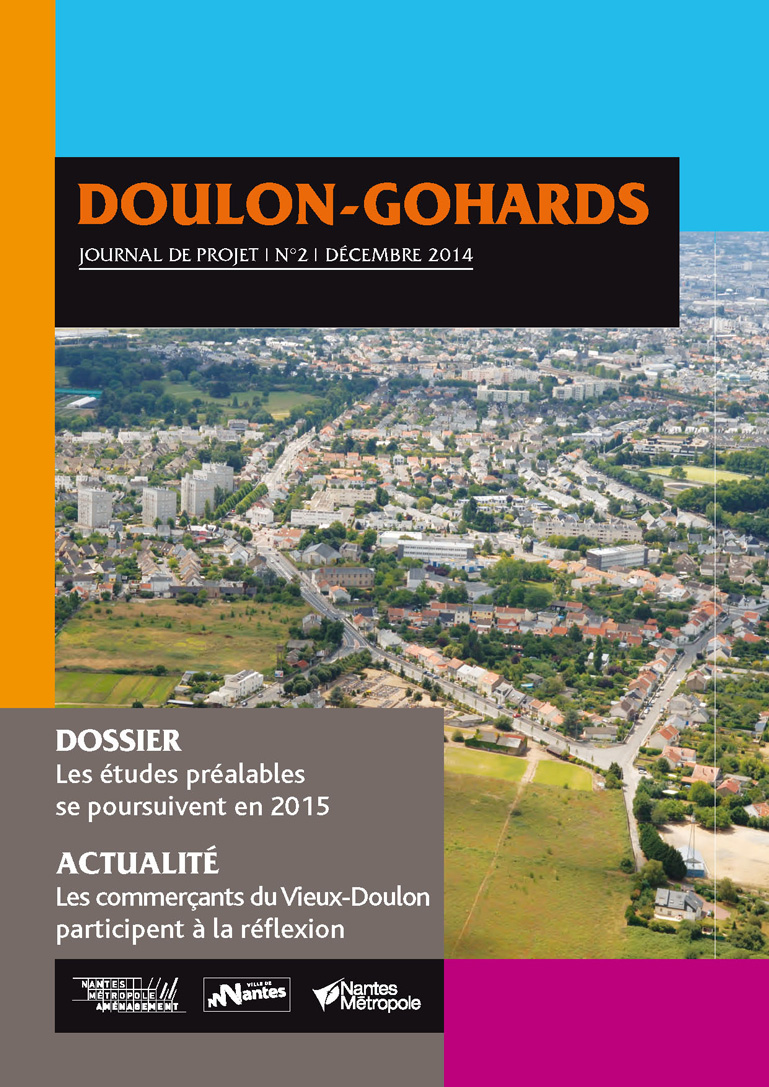 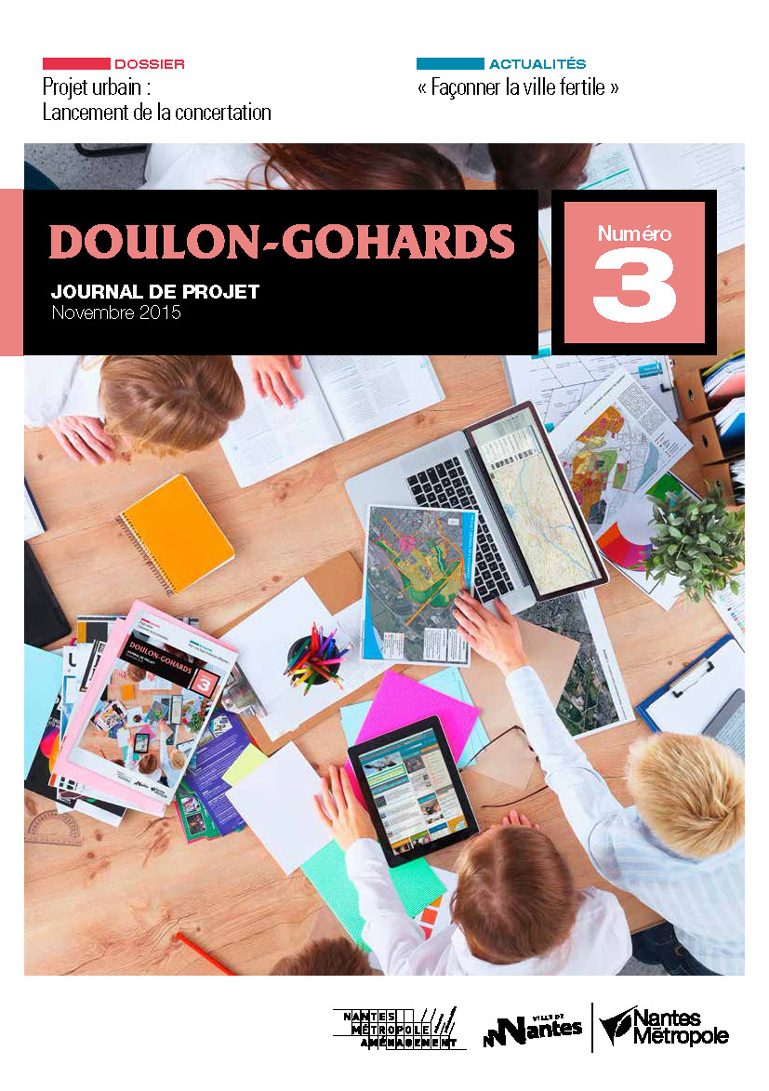 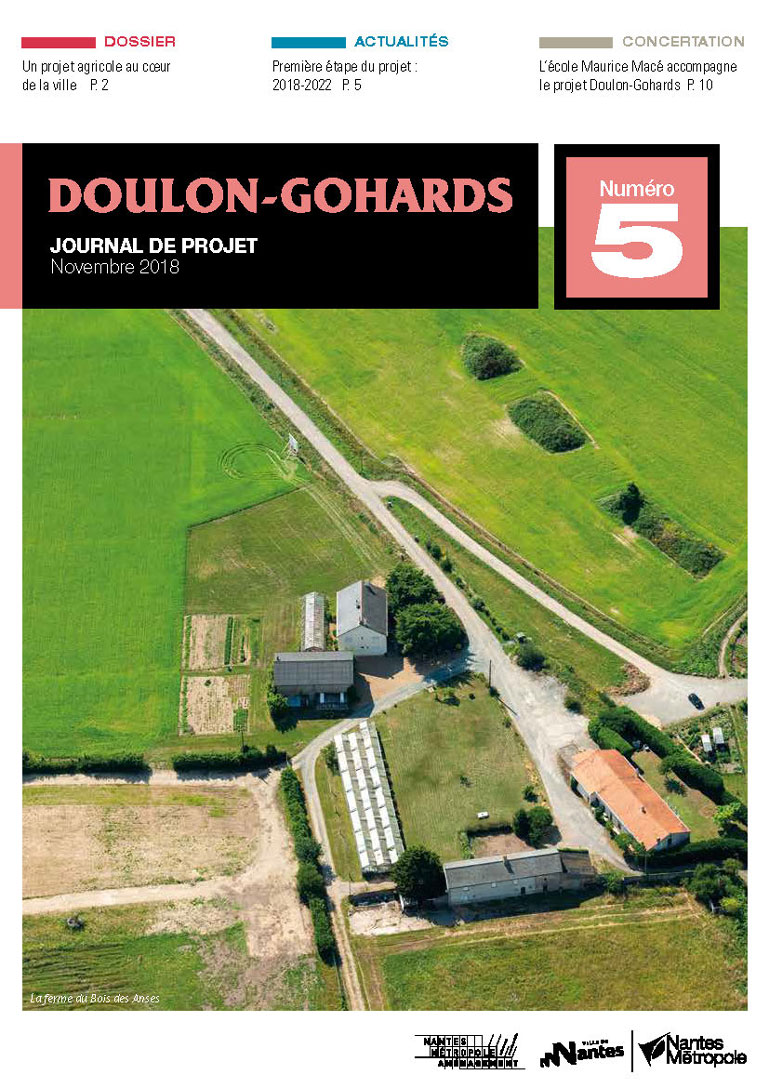 By taking account of the territory, in its historical dimension, its ecology and especially the different types of soil quality, the water resources we steel can see through numerous wells and water towers associated to the old farms, we developed an urban sustainable urban concept. This urban agriculture sharing territory into vegetable production and building situations propose to increase local production but also built a common life and social cohesion.