More than two squares, the heart of the city of Armentières finds back its settlements and organizes the life around its monuments. 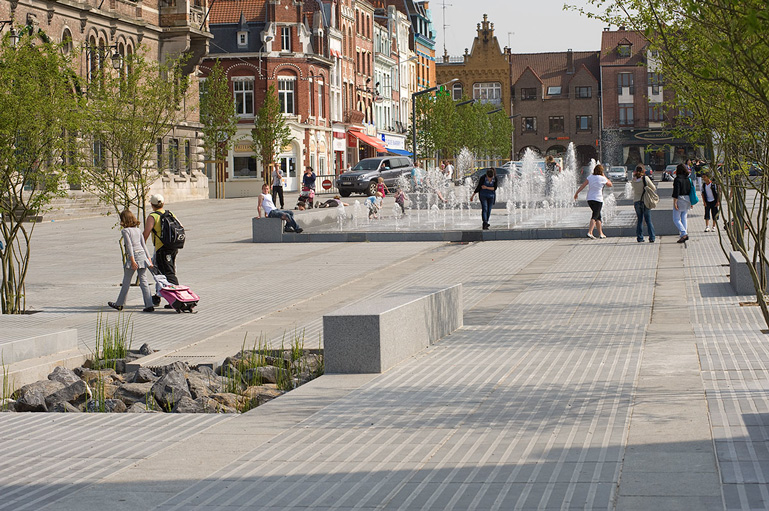 In Armentières, the restoration of the city center is marked by the heritage of the spatial vacancy due to the turbulent history caused by stratifications and brutal juxtapositions. We chose to propose an urban modern life as a palimpsest way to rewrite urban centrality.

The project was to be settled on two fundamental points: The site as foundation and its usages as regulation ideas. 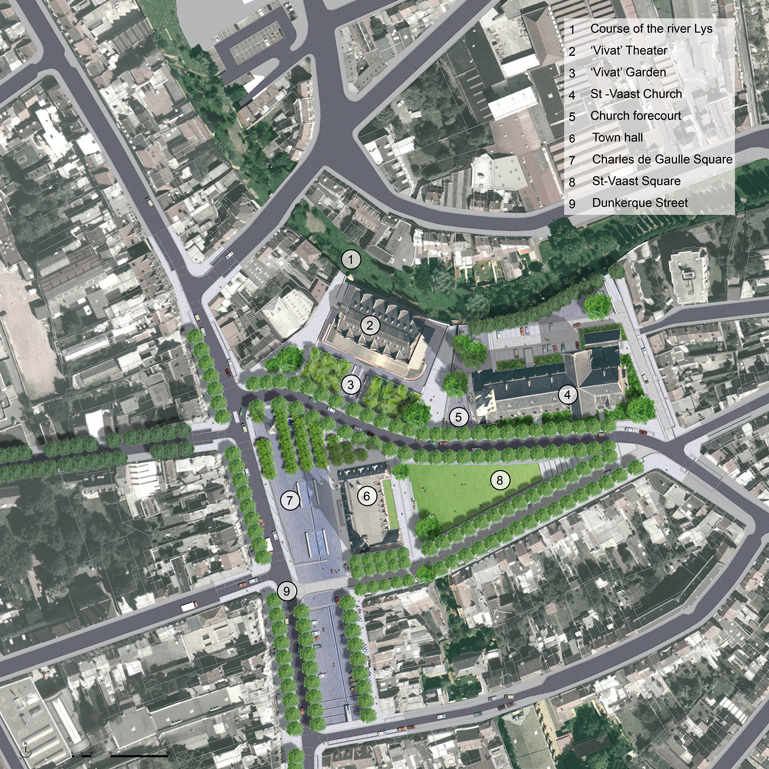 From now on we could reorganize the public squares on both sides of the town hall, one mineral along the main historical road ready to accept the weekly farmers market. 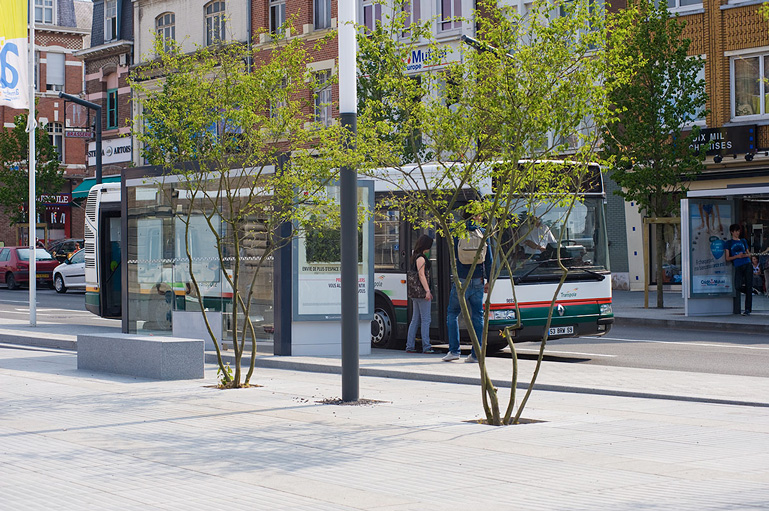 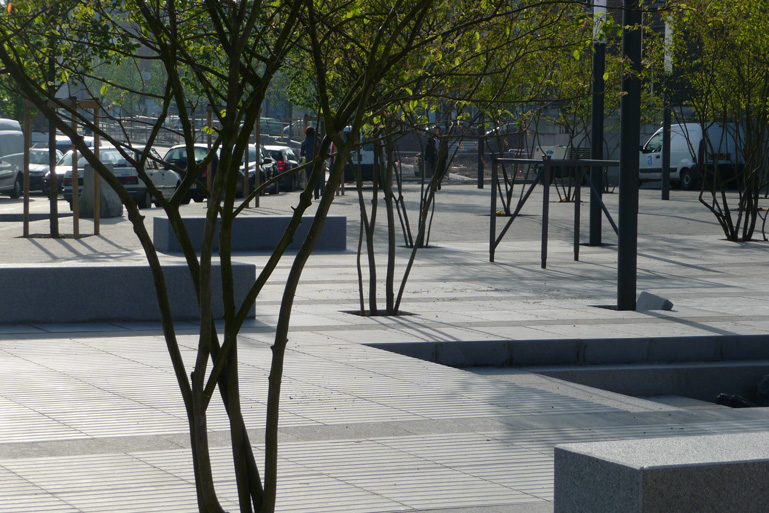 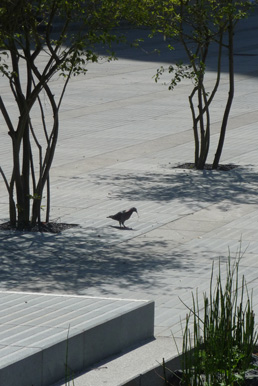 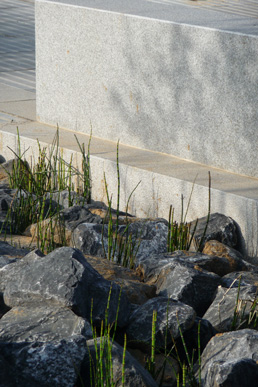 At the backyard of the town hall, the lawn links the public spaces to the church and is opened to urban games as a kind of 'boulingrin'. 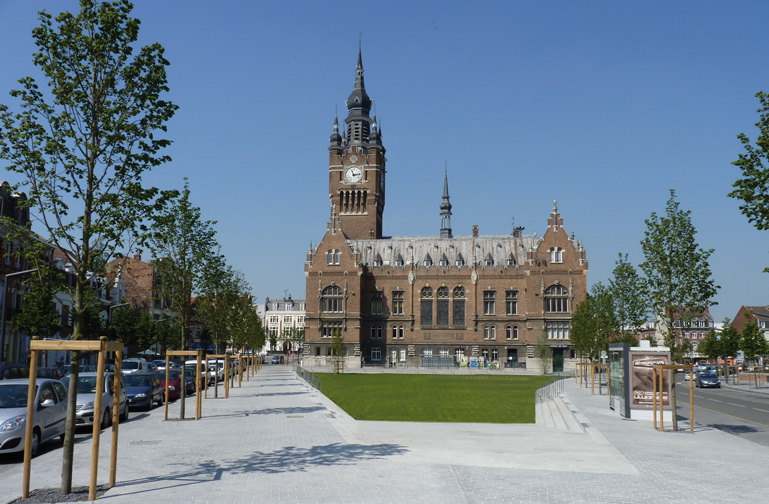 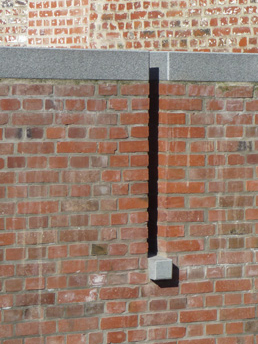 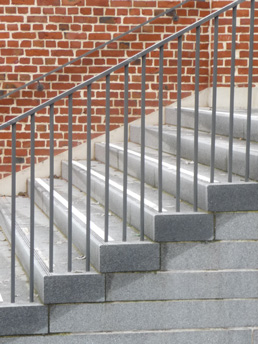 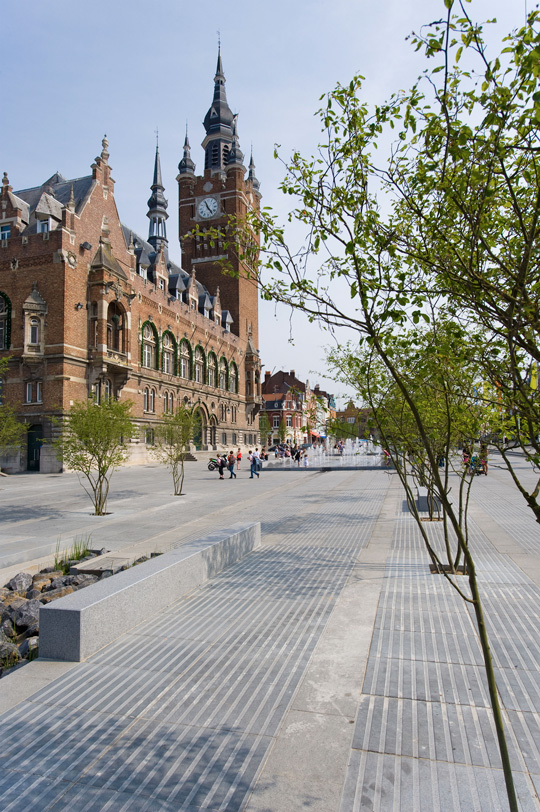 The squares of Armentières have been published in several books and magazines such as: 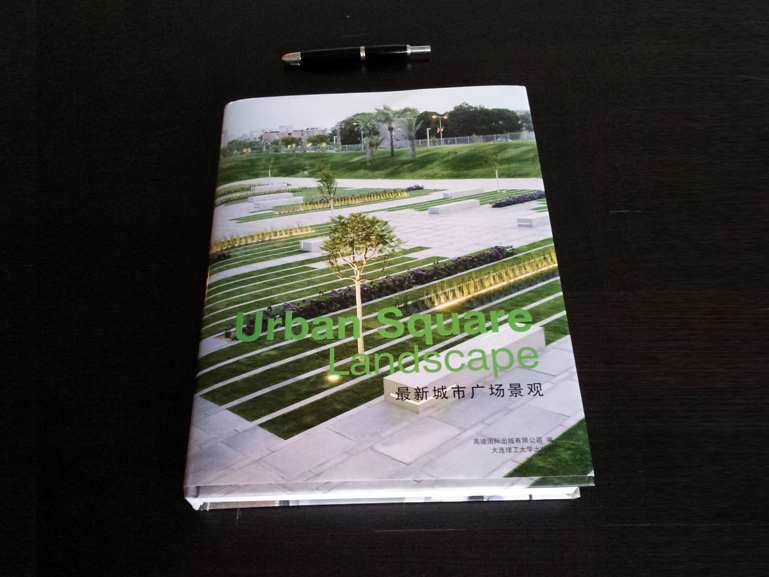 If you want to connect with the international website 'landzine.com' and learn more about this project: http://www.landezine.com/index.php/2011/12/squares-in-armentieres-landscape-architecture/