In Waldersbach in Haute Brüche, the old presbytery of Pastor Oberlin, a man of the Lumières and founder of the kindergarten, has been transformed into a museum.

Several other buildings in the site have also been rehabilitated to link the main house to the gardens and courtyards in order to present a thematic site, as a reflection of the Pastor’s openness to the world. 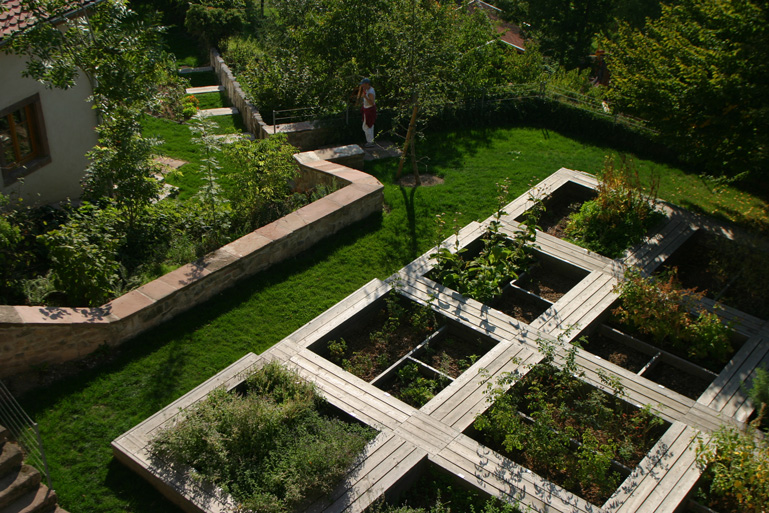 The terrace facing the valley, next to the presbytery, offers a perfect place to the central part of the garden, the ‘botanical garden’.

The garden of the vicarage gives the possibility of experiment the natural environment and to explore Oberlin’s interest for nature.

The botany and more specifically ethnobotany, or how to use medical, aromatic and culinary herbs, especially in the stone valley during the XVIIIth century.

The lessons and discovery of the flora stand in connection with an educational kitchen garden, an extension of the house of the children. To this a small hothouse will be also added.

The ornamental garden with the sundial stands in connection with Oberlin’s geography and molds, make possible the observation of Oberlin’s solar system. 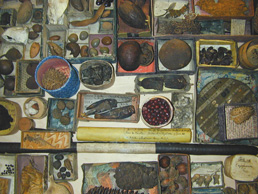 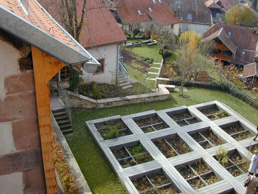 Oberlin had several cabinets of curiosities. There he classified objects, amassed or received from his network of contacts from the Lumières, with a certain taste for miscellany and unprecedented. 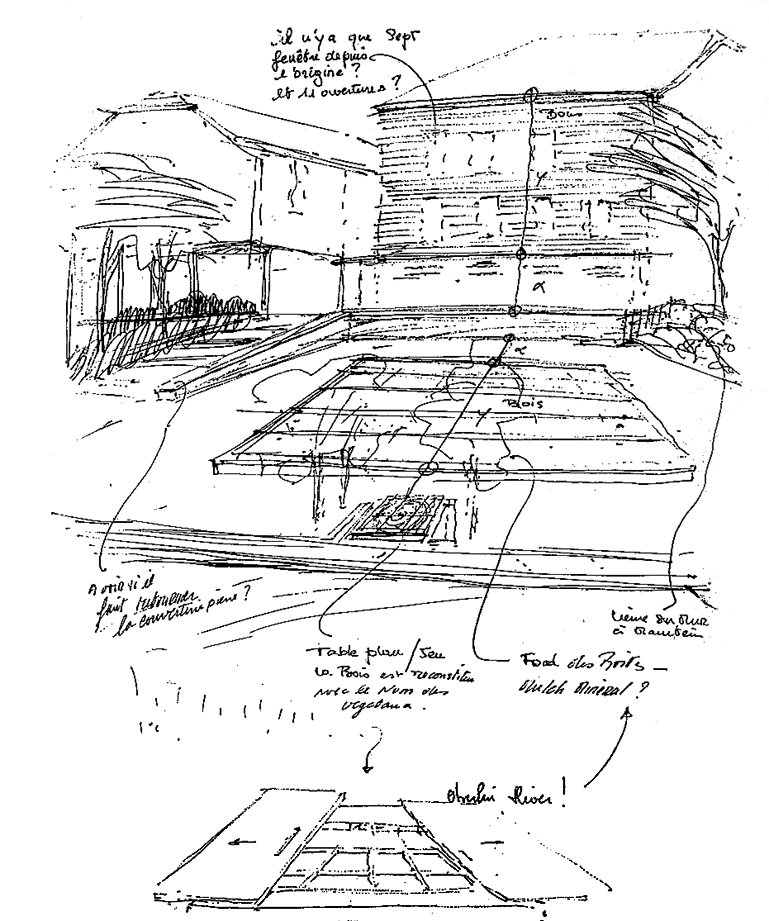 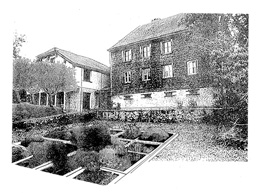 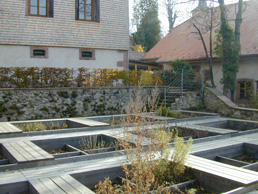 The botanical garden is facing the presbytery. The sequencing of the plants within the wooden frame echoes directly the building’s façade dresses up with chestnut-wood shingles.

Design drawing and realization of the wooden frame at the foot of the presbytery. 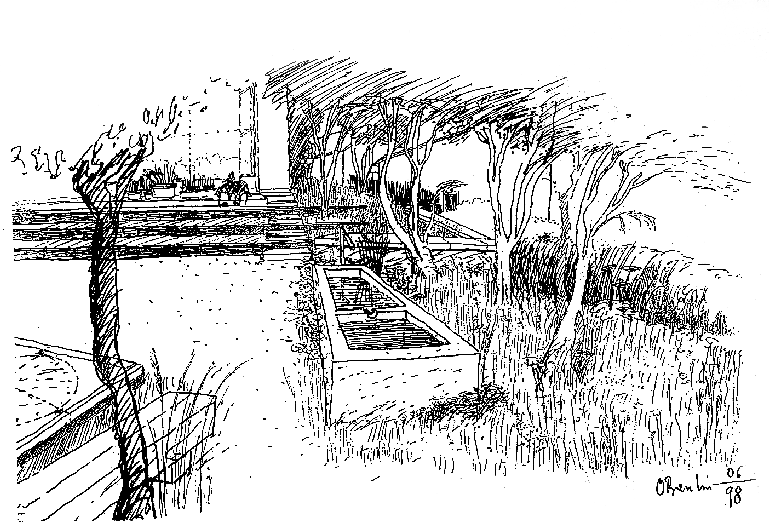 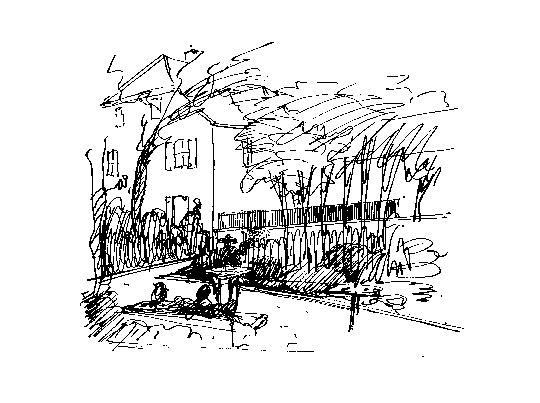 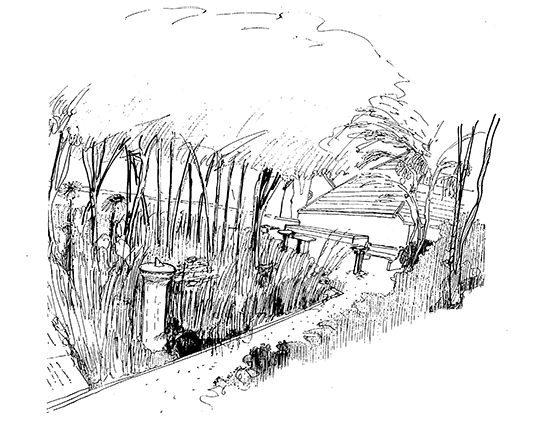 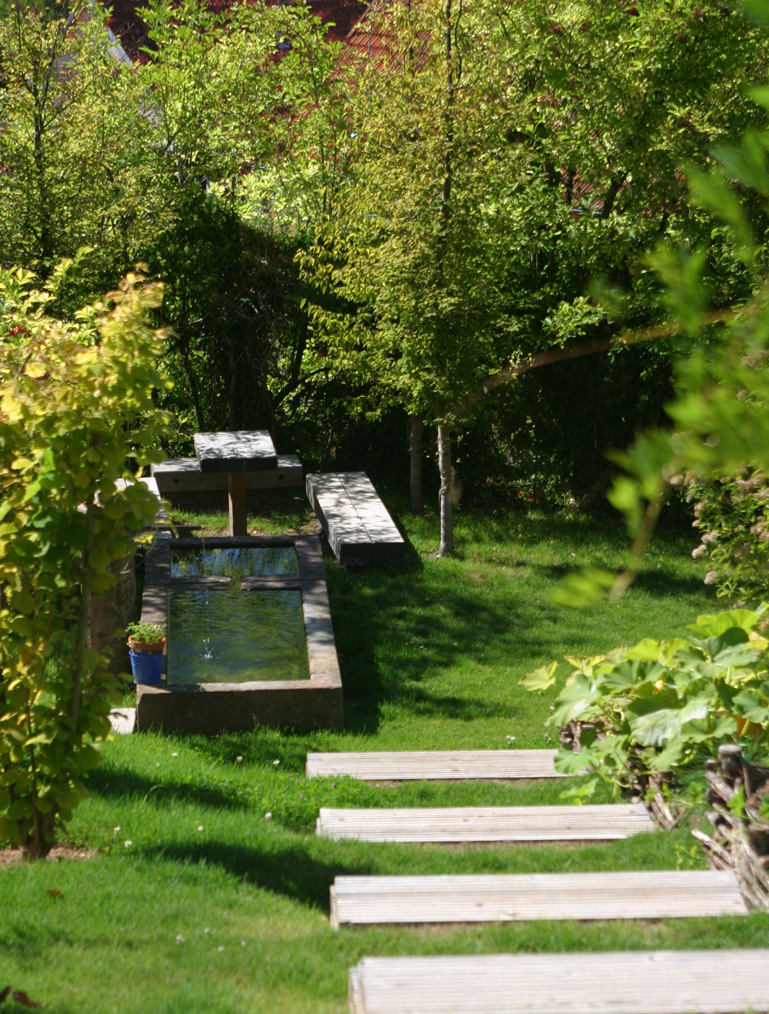 In the children garden, a rediscovered fountain supplied by many springs, streaming between the buildings. 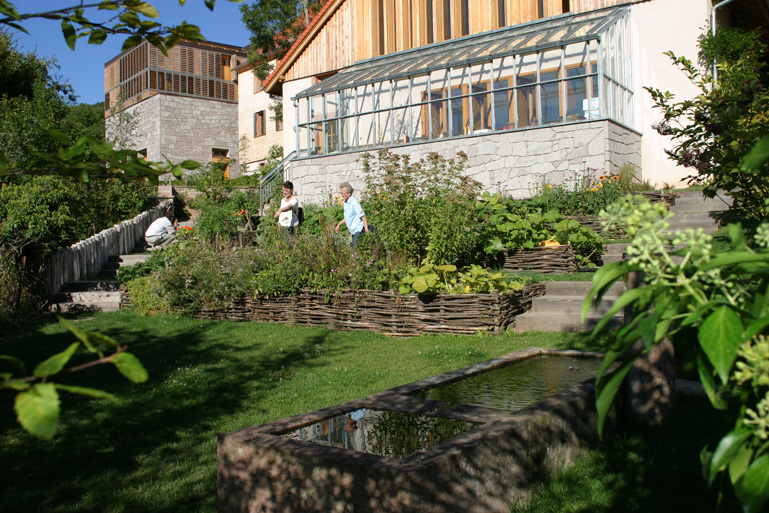 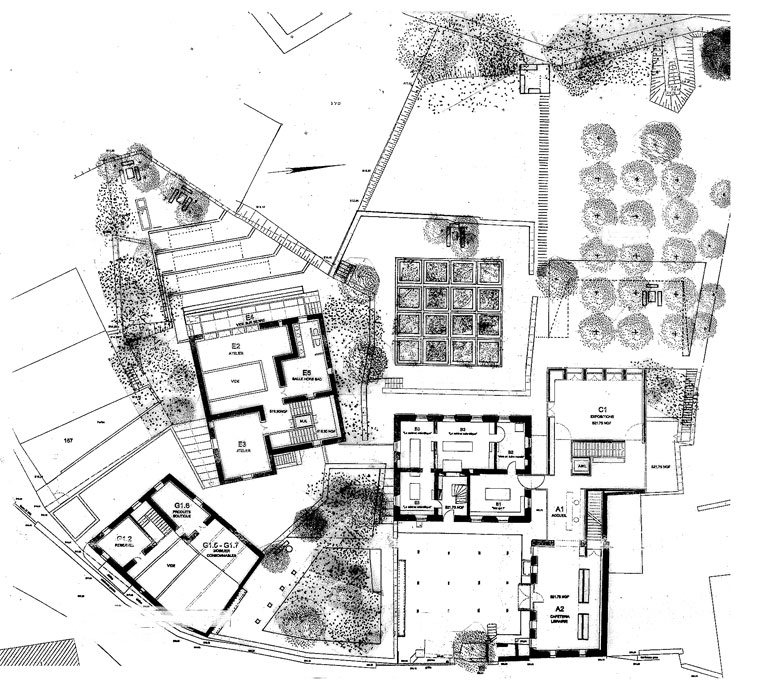 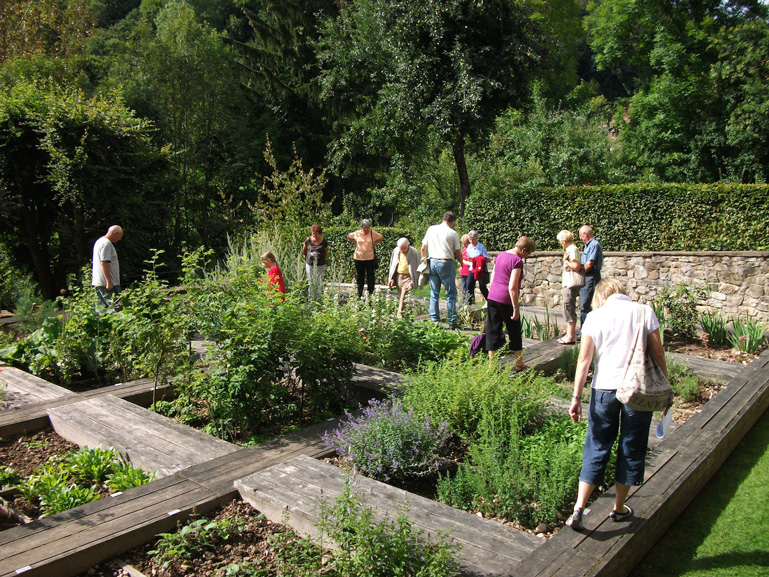 Summer 2011, visitors in the botanical collection. 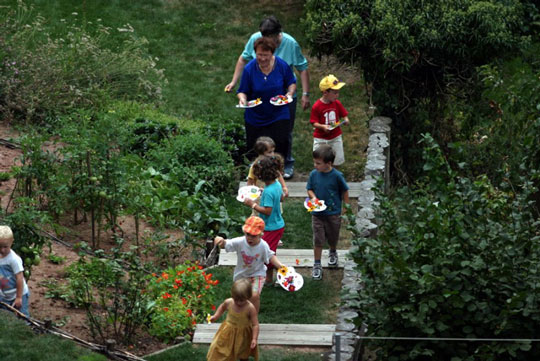 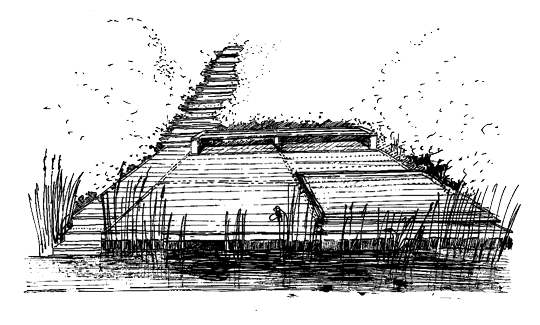 A garden for children, as an heritage of Oberlin's educational concept. 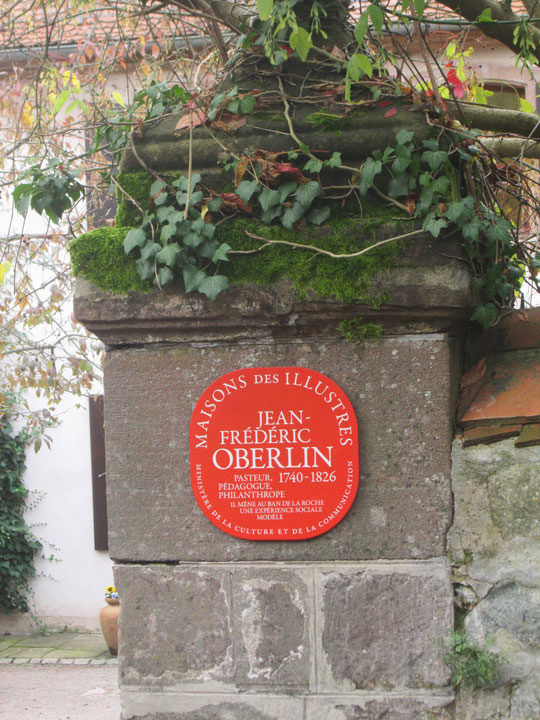